Home ⟣ About Me 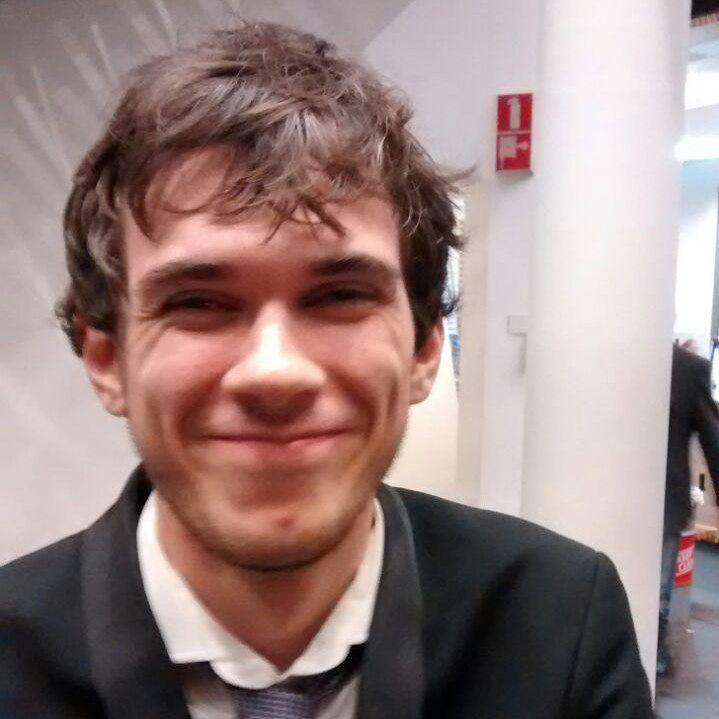 Hi, I am Stephan van Schaik (IPA: /ˈsteːfɑn vɑn sxaɪk/). I am currently a Computer Science Ph.D. student at the University of Michigan advised by Daniel Genkin. My research focuses on computer systems security, more specifically micro-architectural attacks on the CPU. In general, I like to delve more into the low-level areas of computer science such as computer architecture, operating system development, parallellism & concurrency, embedded hardware, and so forth.

You can find me on:

SoK: SGX.Fail: How Stuff Gets eXposed

SGAxe: How SGX Fails in Practice

More information can be found at https://cacheoutattack.com (January 27, 2020).

Awarded with the Intel Bounty Reward.

Presented the poster at the Cybersecurity and Privacy (CySeP) Summer School in Stockholm, Sweden (June 13, 2019).

Presented the poster at CSAW '19 in Valence, France and won the 2nd place award for Applied Research (November 7-8 2019).

Malicious Management Unit: Why Stopping Cache Attacks in Software is Harder Than You Think

SoK: SGX.Fail: How Stuff Gets eXposed

SGAxe: How SGX Fails in Practice

Developed the Trusted Boot Module (TBM), a hardware component implemented using the STM32F1 microcontroller to manage and store keys and to verify signed software images in order to prevent attackers from tampering with the software.

Discussing and monitoring the progress of students as well as assisting students with auxiliary resources they require during their study.

Documented and assisted the installation process of Linux Ubuntu and additional software for first year undergraduates.

Documented and reported various vulnerabilities in both Datanose and Blackboard.

Malicious Management Unit: Why Stopping Cache Attacks in Software is Harder Than You Think